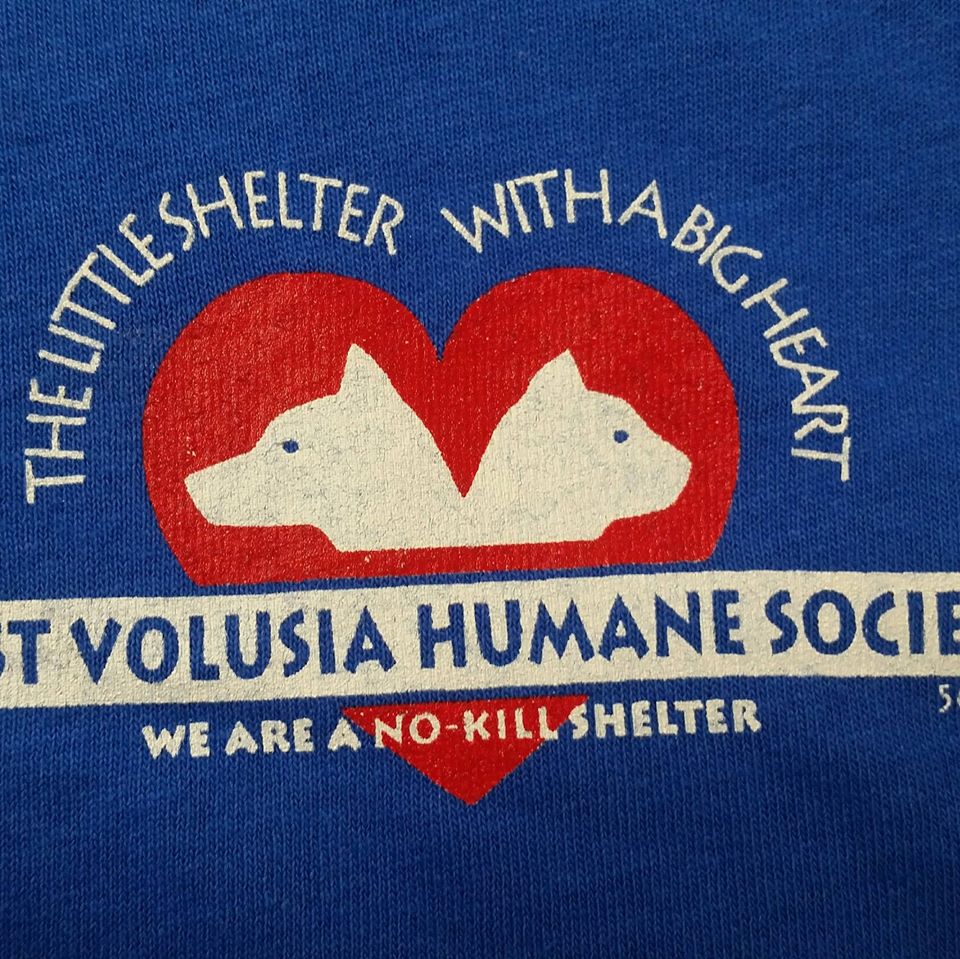 Address:
800 Humane Society Road, DeLand, FL 32720, United States, Florida, USA
Description:
In October of 1955, five DeLand residents banded together to do something about the stray animal situation. There was no Animal Control officer at that time.

On June 5, 1956, the State of Florida issued to the DeLand Humane Society a charter as a not-for-profit corporation. The purpose being the protection of all animals.

Mrs. Ruth Beadette was the first President. After a while Mrs. Beadette resigned, and the other members of the Board started a drive to raise money to build a shelter. Up to that time they were working with converted chicken coops. Stray animals were picked up, and no animals were refused.

Edith Sweetser became President. She announced that the County was willing to give the Society a 99 year lease on 3 acres of County owned land.

On September 26, 1958, ground was broken for the shelter. Together with Mrs. Sweetser, Sally Morrow turned the first shovel of dirt.

The dedication and formal opening of the new building took place on Sunday, December 14, 1958. On that day County Commissioner Stone presented a quick-claim deed for the 3 acres to Miss Sweetser.

At that time the shelter consisted of 12 kennels with outside runs, a room for cat cages with an enclosed play area for cats, and a room with storage space, and office, a dip tub and toilet facilities, 150 yards from the kennels were temporary cages for isolation.

During the first year of operation, 990 animals were handled.

In 1964, the DeLand Humane Society was deeded more acres by the County.

In 1970, the DeLand Humane Society changed it's name to the West Volusia Humane Society. That name more clearly depicted its area of service. On August 5, 1970 the name change was officially recognized by the State of Florida.

The West Volusia Humane Society has cats and dogs for adoptions. All adoptions require an adoption application be submitted. Once approved, an appointment will be made for you to sign an adoption contract.
The West Volusia Humane Society's Mission Statement is to allow adoptable animals the opportunity to be placed in a good home, provide shelter and care for homeless animals and educate the community regarding animal care and welfare.

All pets adopted are spayed or neutered before adoption is final. We recognize the value and worth of all pets, therefore, our goal is to have a community in which every adoptable animal is guaranteed a loving home.

Our policy is NO-KILL. We will not perform euthanasia on a healthy adoptable animal to make room or to reduce the pet over-population. Adoptable means an animal reasonably healthy and well adjusted.

The adoption fee is $80 per animal. All animals will be spayed/neutered and current on shots prior to being sent to their new homes; this may result in an additional wait period prior to being able to pick up your new family member.