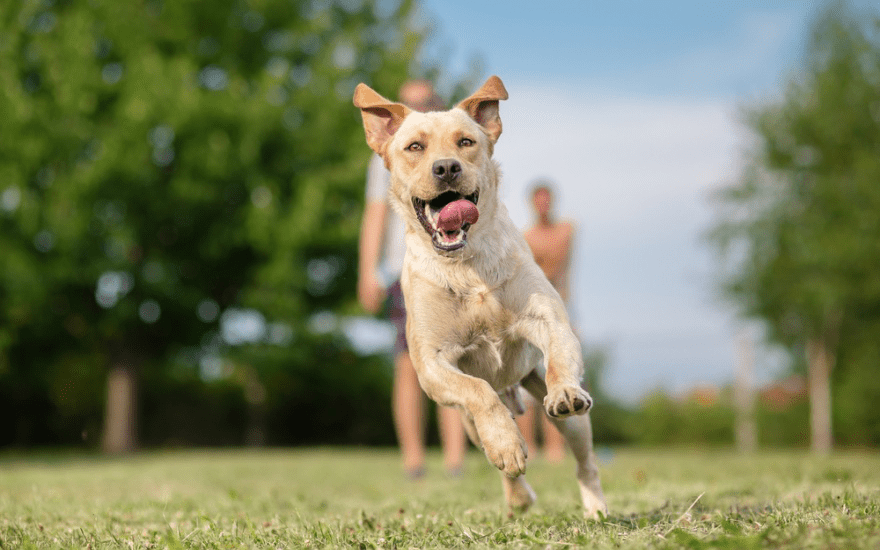 Do you have a dog? Are you thinking about bringing a dog into your home? You might be interested in knowing whether the dog you are considering is one of the most popular breeds among dog owners.

The American Kennel Club (AKC) is an organization that registers pedigree dogs in the United States. It also promotes and sanctions events for purebred dogs, including some of the world’s best-known dog shows including the Westminster Kennel Club Dog Show and the National Dog Show. Because the organization keeps track of purebred dogs in the country, it knows how many are born each year and the number that are adopted into homes. From this data, it creates an annual list of the most popular breeds.

Is your dog in the top five most popular breeds in the country? How about the dog you might adopt? Do you want a more popular breed or would you prefer one that is not as popular?

The Yorkshire Terrier, the German Shorthaired Pointer, the Terrier, the Great Dane, the Poodle, the Miniature Schnauzer, the Shih Tzu, the Bernese Mountain dog, the Rottweiler, the Cavalier King Charles Spaniel, and the Border Collie are all incredibly popular dogs throughout the world. But which are top dog? Read on to find out the top five most popular dog breeds.

Coming in at number one for nearly 30 years straight is the Labrador Retriever. If you don’t already own a Lab or a Lab isn’t what you are considering to adopt, chances are you know someone with a Lab in their home.

Labrador Retrievers are sturdy dogs that are well-suited for family living because of their friendly and reliable disposition. They are a larger breed that tends to weigh between 55 and 80 pounds, though some Labs grow to more than 100 pounds.

They feature a dense, tough coat that can be chocolate brown, black, or yellow, and that is well-suited for swimming and watersports. Their heads tend to be wide and they have a thick otter-like tail that wags like crazy when they are excited.

Labs are known as one of the friendliest breeds in existence—likely one of the main reasons they are so popular. They socialize well with humans and other dogs and are known for being great around kids because they are patient and gentle.

Labs are high-energy dogs and need plenty of exercise. If a Lab is lacking in physical activity it will show in its behavior and you’ll end up with a dog that tends to be mischievous and easily overstimulated. Labs are also prone to anxiety when something in their environment changes and, like all dogs, this can manifest into scratching, barking, licking, and an overall sense of nervousness.

If you’re thinking about adopting a Lab, make sure you have the time and ability to take the dog for plenty of walks, allow them to participate in sports or physical activity classes for dogs, and that you can afford to feed them quality food. Labs are large dogs that have voracious appetites. If you’re able to meet a Lab’s basic needs, you’ll have a companion for life that your entire family will love.

German Shepherd Dogs (GSDs) continue to be extremely popular and clock in at number two on the AKC’s list for 2019.

GSDs are perhaps best known for their work as police dogs, though other breeds have begun to infiltrate their professional territory in recent years. German Shepherds are a medium to large breed and can be as tall as 26 inches at the shoulder. Their profile is more curvy than angular and they feature a natural trot that they can accelerate to a full-out sprint in a split second when needed.

German Shepherds are known for their loyalty, courage, and confidence. They are also smart dogs that are easily trained and are eager to please their trainer. GSDs make fantastic protectors, to a fault sometimes. They need clear and understandable boundaries and to know that their master is in control of situations when things are unsteady. If a GSD believes that any of its people are in danger it will not hesitate to act.

If you’re thinking about bringing a German Shepherd Dog into your home, make sure you are committed to training and establishing ground rules that your entire family is able to adhere to. GSDs can be great family pets, but they can also be a handful if not properly trained.

Golden Retrievers are muscular dogs that are well-suited to outdoor adventures. They feature a dense and lustrous coat that is longer than that of a Labrador Retriever. They have a broad head, short ears, and a straight muzzle. Their smooth, powerful gait makes them fun to watch when they are running and playing.

Goldens tend to be loyal and are friendly and intelligent. They are outgoing dogs that are easy to please, which makes them great for families. They are also trustworthy, so you don’t need to be overly concerned about having a baby or young child around a Golden as long as the two are properly introduced.

Golden Retrievers never lose their sense of playful “puppiness,” which means they can be a handful unless they get enough physical activity. The good news is they are fun to play with and love to participate in physical activities of all kinds, including swimming, agility, fetching, and hunting.

New to the top five this year is the French Bulldog. Frenchies bear a resemblance to traditional bulldogs, but they are smaller and have large bat ears. Their large, square heads and wrinkled skin are one of the trademarks of the breed.

Frenchies feature a flattened or short nose, which looks adorable but can create health problems for the breed. It’s important for owners to understand the health risks associated with snub- or short-nosed dogs and know what to watch for throughout their entire lives.

French Bulldogs make for good watchdogs because they are very alert, but they don’t tend to bark much otherwise. They are friendly and affectionate, and make for great family dogs, as long as the members of the family understand how to behave around small breed dogs. Frenchies don’t need a lot of physical activity compared to larger dogs, but it is important to take them for walks and make sure they get exercise on a regular basis.

Number five on the AKC’s list is the Bulldog. Bulldogs have an unmistakable look and personality. They are ideal dogs for people who are looking for a moderate energy pup that will be a friendly and trustworthy companion. Bulldogs don’t need the same activity as a sporting breed, but it is important to walk them on a regular basis and keep them on a strict diet because they tend to put on weight easily.

Despite bulldogs weighing up to 50 pounds, most tend to see themselves as a toy or small breed and will climb on you and plop into your lap as if they weigh just a few ounces.

Like Frenchies, Bulldogs have a snub-nose, which means the breed tends to be prone to breathing issues, especially in the heat and as they get older.

Other breeds rounding out the top 10 include: 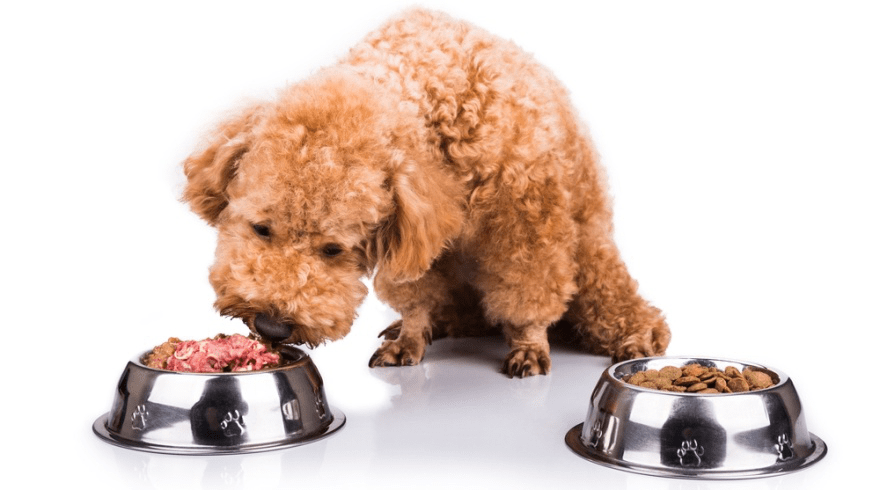 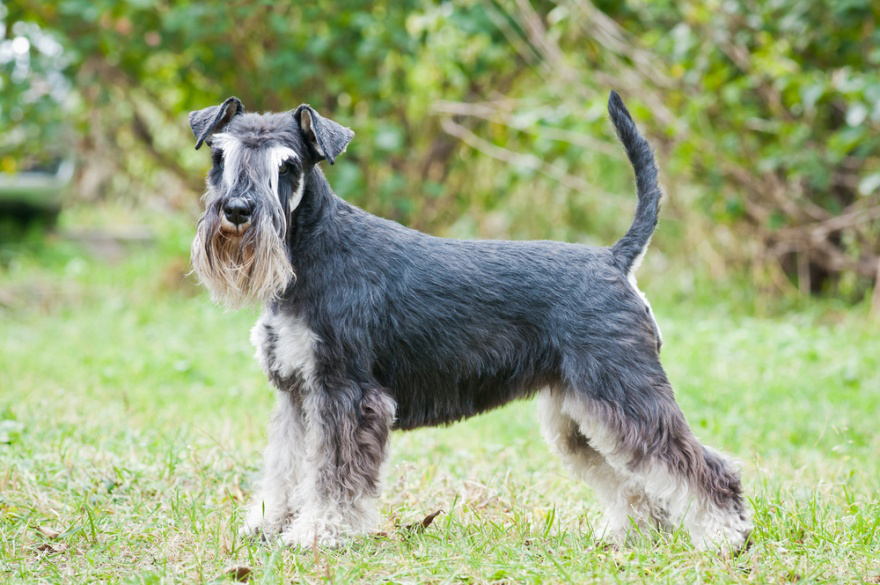 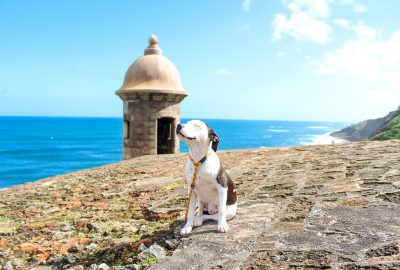 Satos are Puerto Rican Street Dogs, and You Can Adopt One – LIFE WITH DOGS 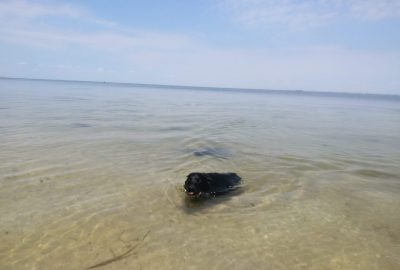 The video gives a short dog rehab therapy for anyone who has a dog that was injured or is suffering from hip and joint issues. Swimming alleviates the pressures on the joints and is a good way to build muscles back after losing strength after an injury or because of pain. 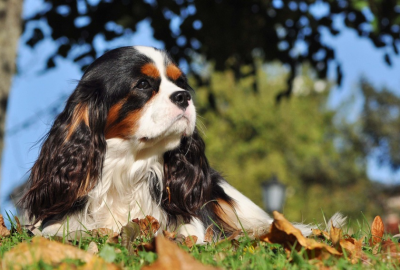 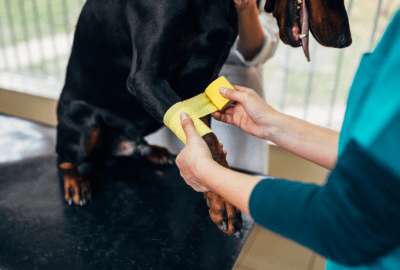 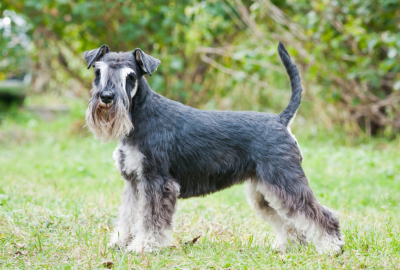