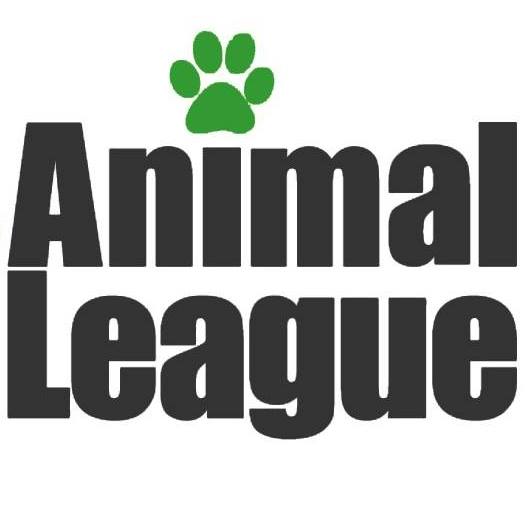 The Animal League was established in 1988 to help the abused, abandoned, and neglected animals of Lake County. Started on a non-existent budget by a small group of animal lovers committed to a no-kill policy, the organization soon became an important presence in the growing South Lake area. Our organization places approximately 1,000 pets in loving homes each year.

The League is known statewide for its many unique and heart-warming success stories. Every animal that comes into the League’s care receives the best routine and specialized veterinary care, is spayed or neutered, and microchipped.

“In the League’s long history there has not been a single case where an animal has been put to sleep as a result of being around too long. We remain as faithfully committed to our no-kill policy today as we were when we started.” – Animal League Founder, Beth McCabe Priestley.

Since its inception the League relied on a system of foster homes to handle the care, feeding, and socialization of the animals that come its way. While this system had certain advantages, it was always the League’s goal to build a centralized permanent adoption center to meet the challenges of a growing Lake County population. On October 9, 2010 the doors to Phase One of A Haven Before A Home Adoption Center opened.

Because the organization receives no state or federal funding, the League relies on the continued support of the community. Many fundraising events have been held over the years such as the Hoedown!, Tails on the Trail Dog Walk, and the Annual Pet Connect Carnival in the Fall bringing rescuers together in our common cause.  One of the League’s most important sources of operating income is its Thrift Shop located in downtown Clermont.

Despite the remarkable growth and change over the past 25 years, the League has never lost sight of its original goal – to maintain a no kill policy as it helps the abused, abandoned, and neglected animals in the community.

The mission of The Animal League is to enhance the lives of animals and people in our communities through education, awareness, adoption, and compassion. In particular we: