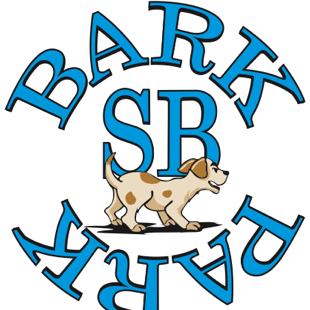 Many forces influence social order- money, peer, fane, lineage, political leanings, and so on. The metrics of animals use are more difficult to discern, at least, to the casual observer. Size? Smell? Behavior?And how do they figure it out on the spot? I have always been fascinated by this at dog parks, which are like canine social laboratories. What determines who chases whom? Why is one poor pup designated as the hunted? How can it be a single dog can leave or arrive and the whole dynamic shifts? I was watching and listening recently at the South Boston Bark Park, a nicely kept retreat right off Carson Beach. The motley crew included a Scottish Terrier in a Bruins get-up, a couple of Labs, a beagle, a West Highlands white terrier, and a few that looked like mutts. They barked, they growled, they mewled, and they tore across the pebbles after tennis balls as if their lives depended on it. Owners and dog walkers chatted near the fence, swapping stories like parents at the playground. With a breeze coming off the ocean and a blue sky overhead, I thought to myself, these dogs could have it far worse.