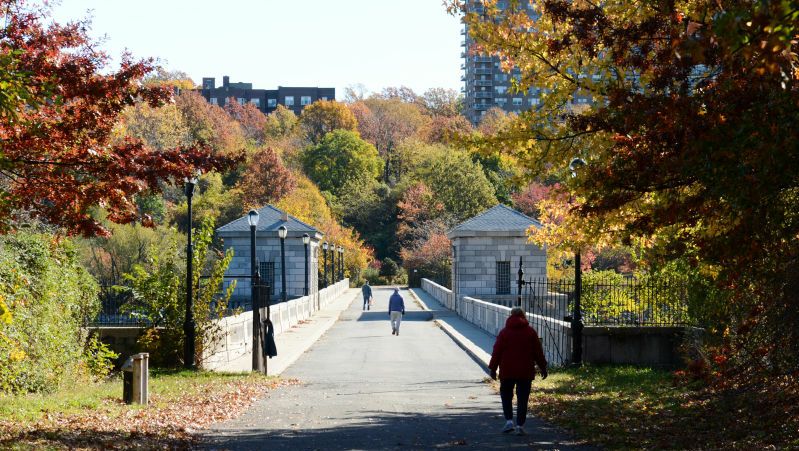 Originally created as Staten Island’s response to Manhattan’s Central Park and Brooklyn’s Prospect Park, Silver Lake Park provides abundant recreational activities amidst plenty of trails and open space to wander. It was at the turn of the last century when Staten Island secured funds and began developing the park, and it continues to flourish more than a century later, complete with an 18-hole golf course, tennis courts, sports fields, and many other facilities.

The Silver Lake Park Dog Run is located at Victory Boulevard below the pavilion, across from the Parkview Apartments.  This Dog run is a large, fenced-in area for dogs to exercise unleashed during park hours