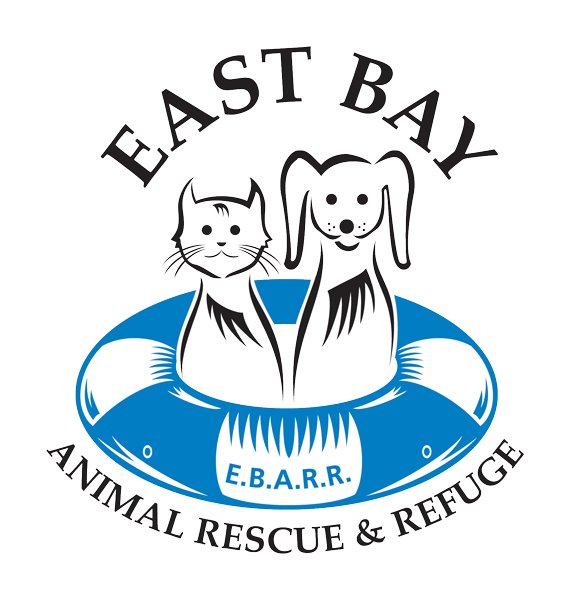 EBARR was founded in 2008. It was born out of the belief that there was a need in the community for a high quality rescue group that accepts cats and dogs (under certain conditions) from the community. Since our inception we have had thousands of adoptions of orphaned animals; many community surrenders and cats and dogs that were at risk of being euthanized at the local animal shelters.

"Our goal is to reduce abuse of animals and
prevent more animals from entering shelters."

Even though we experienced major leadership transition this year and lost our boarding facility, we never gave up on any of the animals and proud to say that each one went into a home.