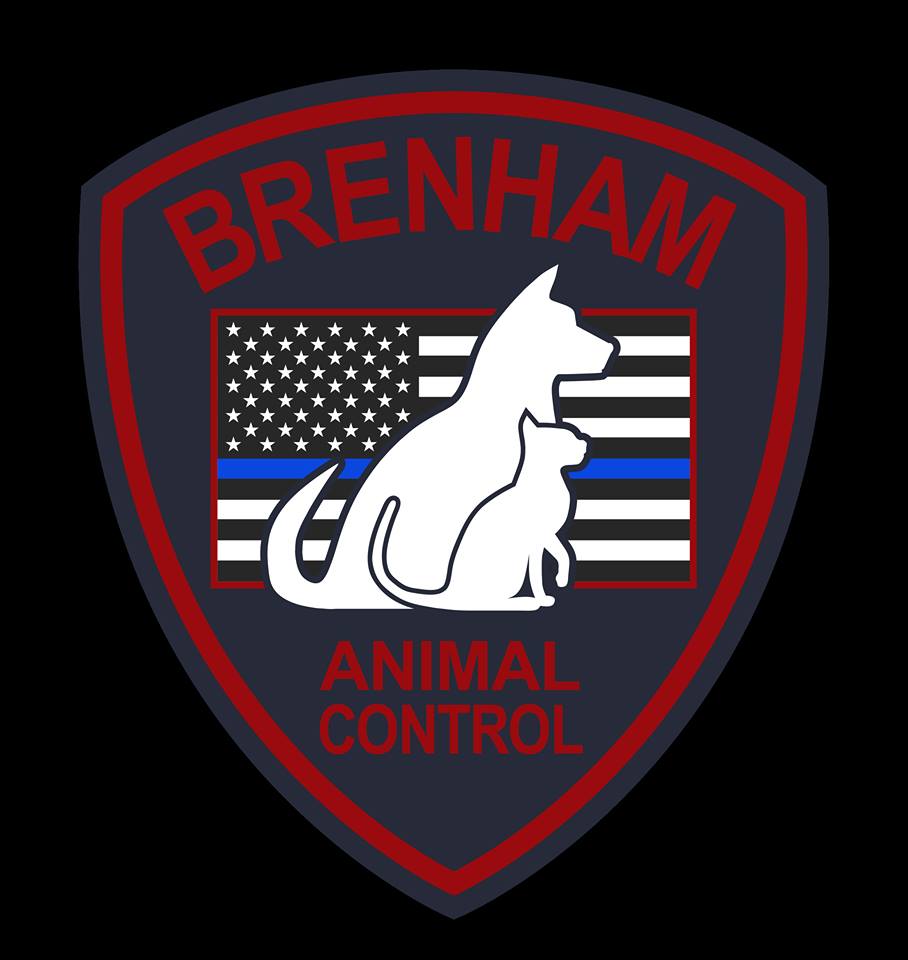 The City of Brenham Animal Services Department operates the new, state-of-the-art, . We are responsible for Animal Control services for the City of Brenham and are under the direction of the Brenham Police Department.Â The Brenham Pet Adoption Center houses only dogs and cats that are available for adoption or are in holding, waiting to go into the adoption program.

The staff of the Brenham Animal Services Department consists of:

After hours, call Washington County Dispatch at 979-277-7373.
Animal Control Officers are on call 24 hours a day, 7 days a week, 365 days a year for after-hours call outs for animal bites, stray animals that have been contained, injured animals that are still alive, and assisting with animals in a vehicle where the driver is placed under arrest or has been involved in an accident.

The City of Brenham Animal Control Department is responsible for protecting the health and safety of the citizens and their pets that reside in the city limits.

Animal Control officers are available to respond to calls for service Monday through Friday from 8 a.m. to 5 p.m. They may respond to calls after 5 p.m. and on weekends and holidays for emergencies only; those emergencies consist of an animal bite, picking up injured animals that are still alive and assisting with animals in a vehicle where the driver is placed under arrest or has been involved in an accident.

Animal Control Officers provide a variety of services to the citizens of Brenham including: